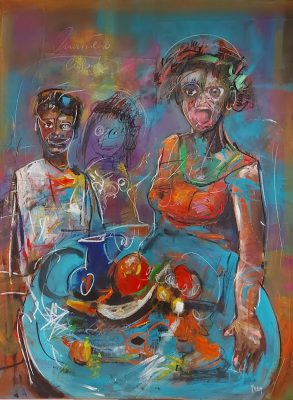 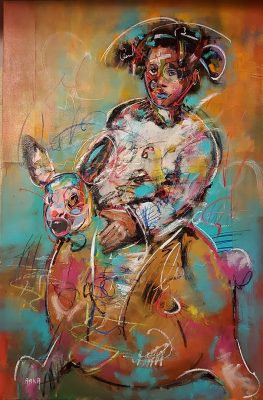 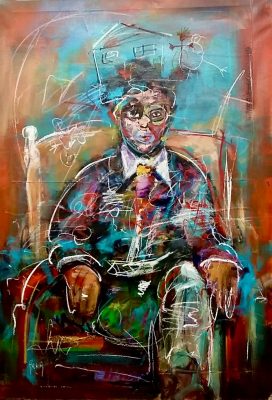 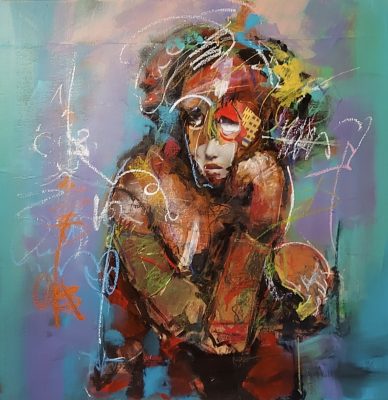 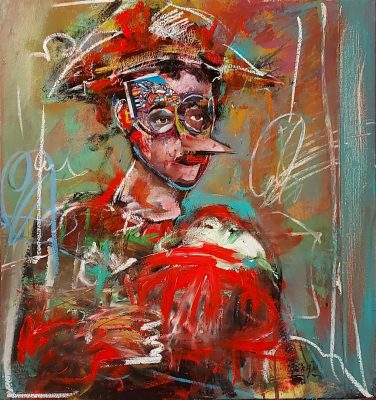 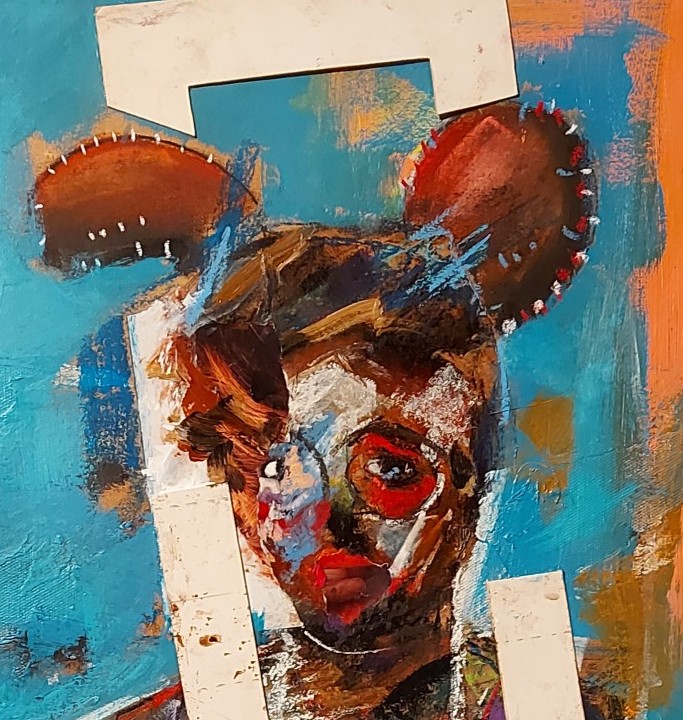 Arka is a French painter. Very early on, driven by his passion, he began his career at the dawn of his twenties. But the lack of recognition does not yet allow him to devote himself professionally to it. It was during the 1990s, through his talent and his multiple successes in salons, that he obtained this consecration. Arka then gives up her job at a forensic institute in order to devote herself fully to the expression of her art.

Painter of the sensitive

He started as an autodidact in various pictorial techniques. The knife seems obvious to him. This allows him to work as well as to freeze the emotions and feelings of the characters he portrays. The atmosphere that arises from his work makes Arka a painter of the sensitive. His paintings present us a universe where affect reigns supreme; Therefore, altering simple figuration in favor of abstraction. He thus reveals emotional imperceptibility to us.

This artistic universe has in particular been induced by the trials that he encountered during his life. Marked by a long illness, which awake him of the fragility of our existence, Arka decides to focus on transcribing the psychological aspect of his characters. At the tip of his knife, he traces the psychic and emotional outlines of his imaginary models. This poignant, almost disturbing atmosphere reminds us of Egon Schiele’s. Much like the German expressionist, Arka brings to life protagonists with striking looks. It depicts their experiences, their dreams and their unconscious.

This atmosphere is accentuated by the treatment of the distinctive elements which appear in the faces of his characters. Arka’s creations are the result of a mixed technique which relies in particular on that of collage. Just like Hannah Höch, the French artist imprints on magazines, mouths, eyes or even noses. He later deals with interfering with them in his paintings, giving them an unrealistic aura.

Arka pays special attention to the childish universe. Indeed, this period embodies for him a most authentic psychic moment. He believes that emotions are still spared there from social norms which will later strive to restrain and therefore alter them.

His works have seduced many collectors around the world. They are now an integral part of the selection of Mickaël Marciano galleries.