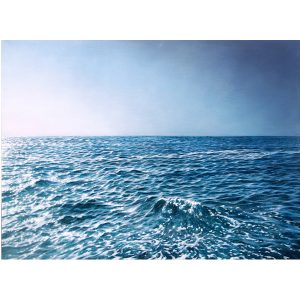 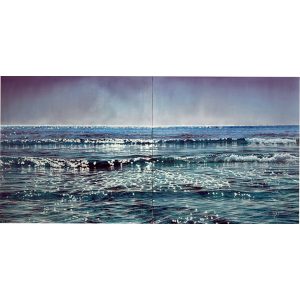 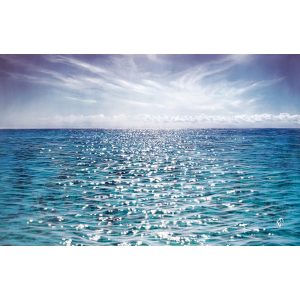 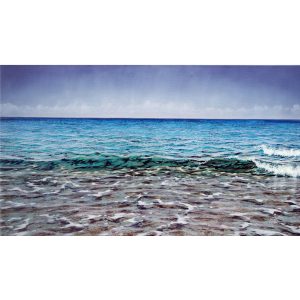 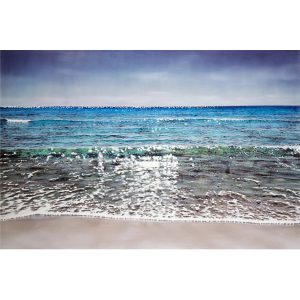 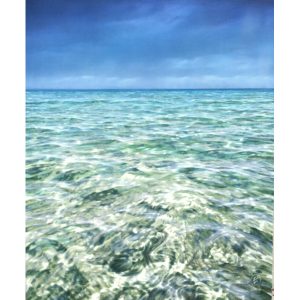 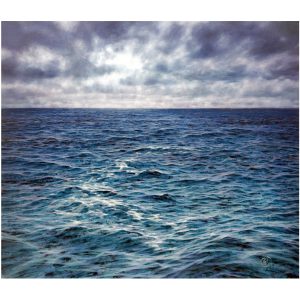 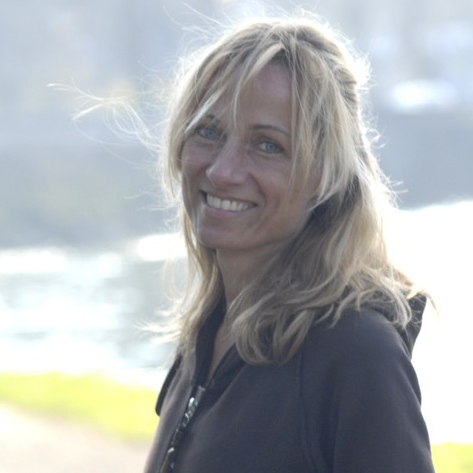 Born in Belgium, in 1966, Bernair started her artistic path at the age of 15 years old. She studied visual arts and sculpture at the Saint Gilles Academy. From 1988 to 1989, she worked on the restoration of sculptures as well as she attended the Fine Arts Academy du Midi. Bernair is based in Menorca, Spain, and frequently go to the United States. She takes the influences of her travel, dreams, and nature. Then she expresses them on canvas. In 2005, she started to represents the transparency of the natural elements that are the air, the light and the sea. Her mastery of seascapes uniquely conveys the majesty of nature in a way that is both serene and powerful.

The light she depicts is worked on such a precise and accurate way that it’s common to be misled on the media she uses. It is not unusual to think that it’s photography. The depiction of the waves movements is close to hyperrealism. Bernair’s work is among the selection of Galerie Mickaël Marciano.