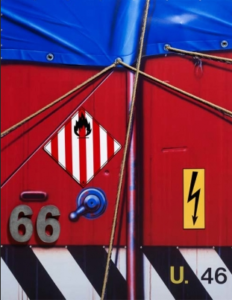 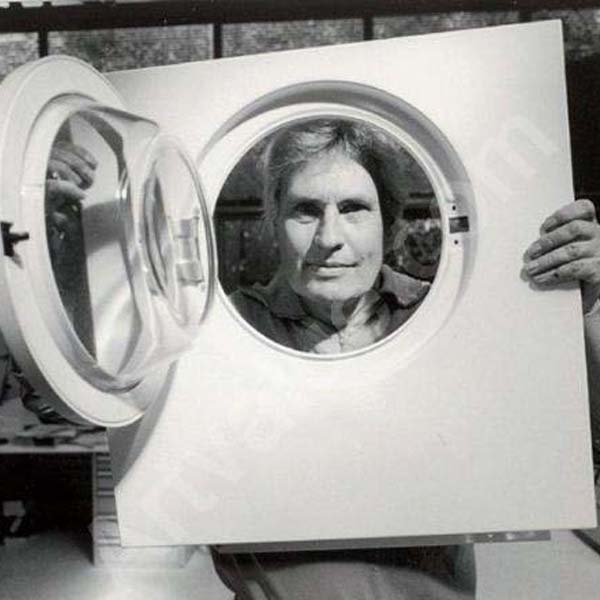 Born in 1935 in Lübeck, Peter Klasen is a painter, photographer and sculptor in Germany. Mastering contrasts, he is fascinated by the hostility of the modern city and by representations of the human body as a merchandise. From 1956 to 1959, Peter Klasen studied at the avant-garde Berlin University of the Arts. In 1959, after he received the price of the German Industry Patronage, he obtained a scholarship and settled in Paris.

During the 60s, Peter Klasen is one among the founder of the art movement called Nouvelle Figuration or Figuration Narrative. He created a personal and unique artistic language. The artist explored and interpreted again and again signs of our cities and more generally our society. His themes are images that are still exploited by the mass media. By this way, he condemns Western standardisation in all his pictural metaphors.

In the 70s, Peter Klasen became a famous artist and painted his “binary paintings”. It is based on the opposition between a part of the human body and an item, painted or integrated. The artwork reveals all his anxiety about the split of the “being” and “the “having” of our contemporary society. Also Peter Klasen wants to find a balance between sensuality that is pleasant and industry that is disgusting according to the artist.