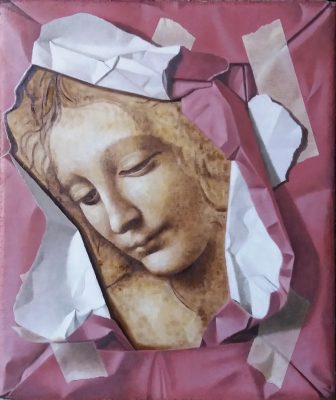 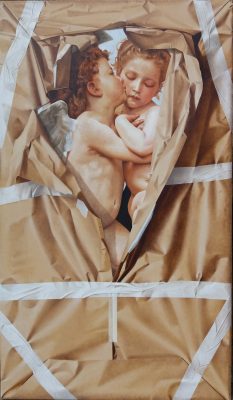 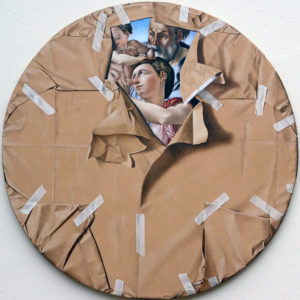 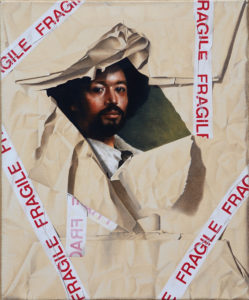 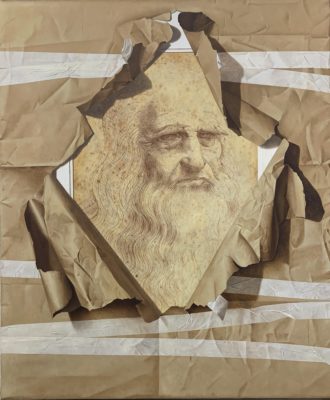 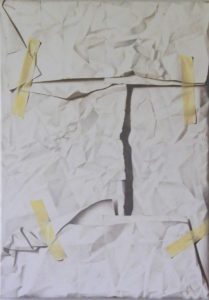 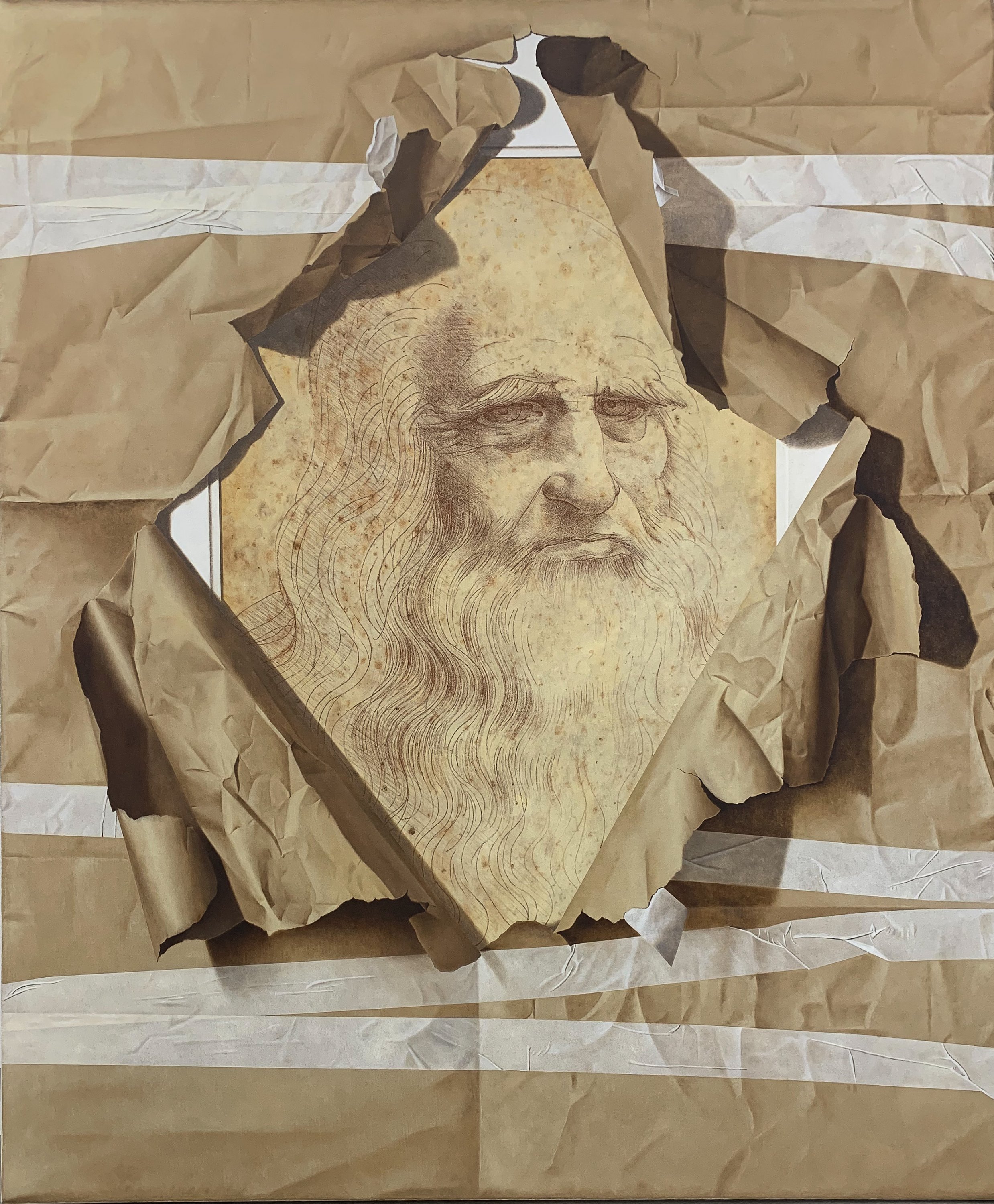 Inverni was born in Florence in 1968. Son of a painter and teacher at the Florence Art High School, the young boy was exposed to his father’s artistic world throughout his childhood. However, he did not immediately make painting his vocation. After graduating from the Polytechnic School of Prato, he worked as a texture and material designer in the company “Faro Disegni” in Rome until 1991. That same year, his father died prematurely. This tragic event pushes him to exploit and express his talent. He then decides to turn to painting. Melancholic, his first creations will allow him to operate a true catharsis.

In 1995, thanks to the Italian-American artist Benini, Inverni made his debut in the United States. He settled there and concentrated on commissions from collectors in the city of Hot Spring, Arkansas. During this period he also participated in numerous exhibitions. His American experience will even lead him to work at the Benini Foundation in Johnson City, Texas. In 2004, Inverni experimented with landscapes and still lifes. He then discovered a real talent for hyperrealism. Melancholy then becomes a recurring subject. He aspires that his work stimulates the emotions of the viewer.

For Inverni, paper is a vector of this stimulation. This material that we know for its banality, is represented here worn, abandoned, forgotten, but especially hardened by time. In this way, it becomes the symbol of the lost human being who lets himself go adrift. Thanks to his exceptional mastery of trompe l’oeil, Inverni uses paper to divert reality. The artist does not indeed feel any pleasure in reproducing original works by being satisfied with an icy photo-realism. Faithful to the credible, Inverni will nevertheless play with it. He will thus cover his portraits with paper, sometimes even completely hide them. Thus, only the dimensions manage to evoke the original work.

In 2010, he is part of a selection of artists in a one-year touring group exhibition called “50 Pittori 50 Cantanti” (50 Painters 50 Singers). That same year, he was one of the artists chosen to participate in the 54th Venice Biennale. His work has made its way into private and public collections. Find his latest creations inside the Mickael Marciano galleries.